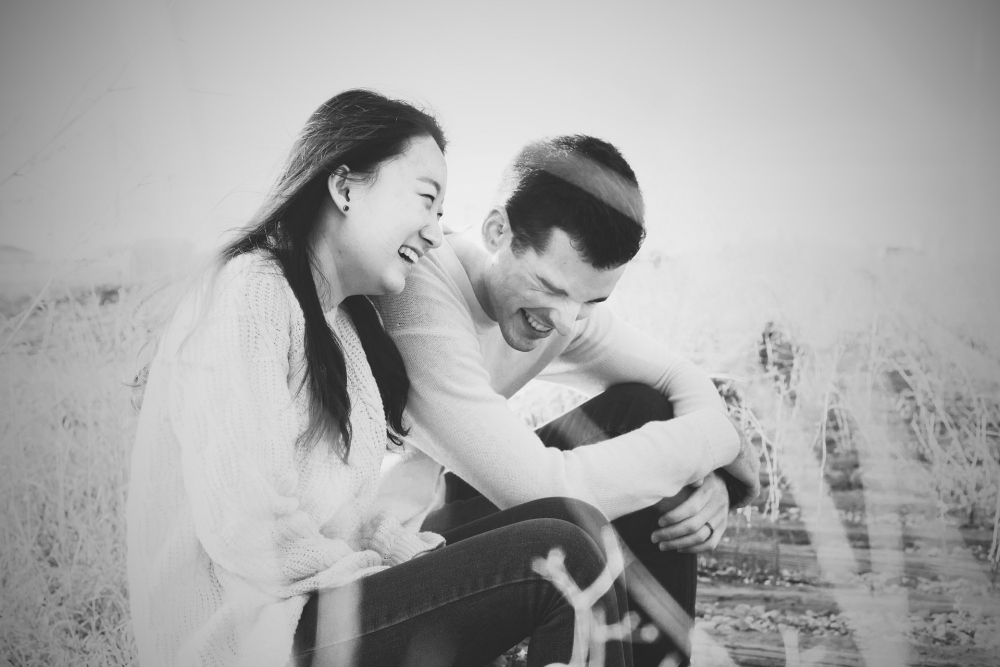 Courtship is perceived in various ways by different people from all corners of society. Some feel it is still a crucial aspect of strong and long lasting relationships but others think it is a time wasting exercise that does not always guarantee success.

By definition most courtship rituals are done with marriage as the desired outcome. They are done to increase the chances of longevity and hopefully encourage fidelity as well. Particularly in most African and Asian communities.

However in some societies arranged marriages are quite prevalent and as a norm courtship is not usually part of the agreement. People are matched together either by parents or extended family and there is no time for them to get acquainted with each other before taking the plunge.

India has one of the lowest divorce rates in the world considering that about 90% of the marriages are arranged ones. They have chaperoned courtships which could only last a few days before the marriage itself. They do not require the long and protracted courtships that some relationships have to endure. On average most courtships in western society last between 18 months and 2 years.

The biggest issue regarding courtship is how it is often “confused” with dating. Dating has long since been seen as a frivolous activity that does not have much depth or meaning. The term has become more and more inane as time goes by. It is often associated with promiscuity and premarital sex. But in this modern day and age dating has become the norm and there is less restriction on how people conduct their relationships.

Most religions like Christianity do encourage a period of supervised courtship. Some churches have structured courtship programs that are designed to ensure that candidates remain chaste and committed to their faith. However some have seen these sort of programs as another way to impose the control of others and impede individual liberties and free will.

Some researchers have found that courtship in essence is something that is basically managed and controlled by the woman. It is the woman who usually controls the pace of the courtship and gives the cues that the man is instinctively supposed to pick up on. The man’s job is to woo her for as long as it takes until he proposes and she accepts.

However with all the best intentions some courtships do not succeed. Some men become frustrated and can actually throw in the towel when it looks like it’s going nowhere. On the other hand some women may give in too quick to avoid losing this man. Nonetheless no two courtships can ever be the same. The key is to be sensitive to the other party’s thoughts and feelings and respond accordingly.

Ultimately courtship will work in some circles but it is not everyone’s cup of tea. Modern society demands that people have free will and choice to do what they like in relationships. Therefore dating is more appealing nowadays….

2 thoughts on “Is Courtship Still Relevant In Modern Relationships?”

View all posts by theroddychasewatershow