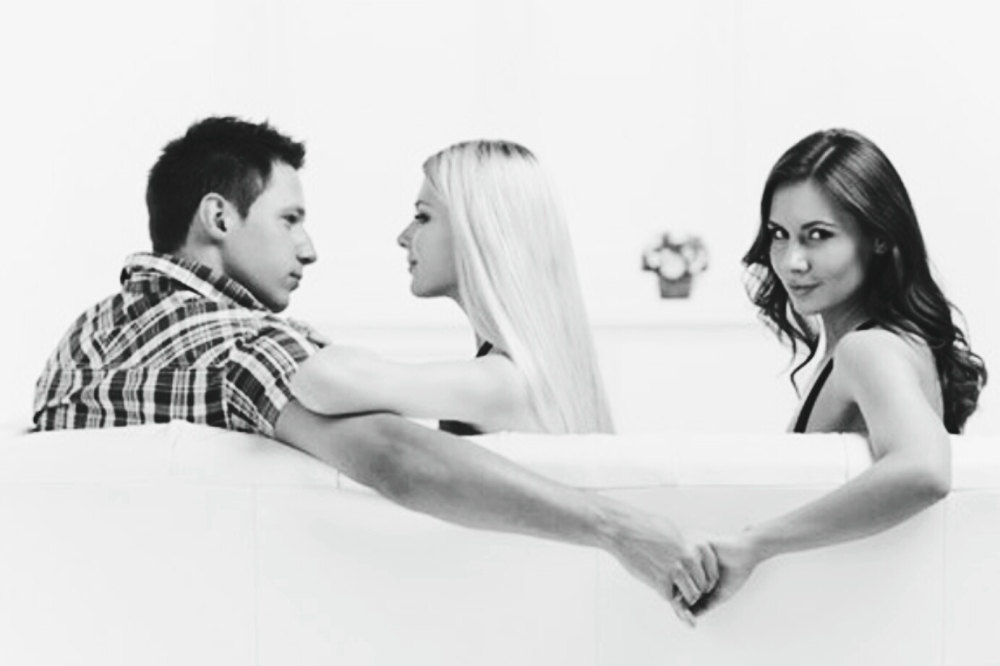 When someone succumbs to temptation it is usually seen as a sign of weakness. Some say temptation is the root of all evil. Men and women alike fall prey to temptation on a daily basis. Resistance sometimes seems futile.

Cheating in marriage and relationships in general has become a recurrent occurrence in modern society no matter where you come from and no matter what you believe in. Monogamy and fidelity at times seem like they are concepts beyond man’s reach or imagination.

However the reality is much more sobering than it is shocking. On average only between 10 to 13 percent of adults cheat. This number goes up to about 20% for people in their 40’s. So why does it seem like it is such a big problem? Why does it appear that more and more people are sneaking behind their partners’ backs to get some extra nookie?

I think one of the problems is modernisation and the ease with which information flows. It has become easier to expose cheaters and to report them. Social media and the fact that there are billions of mobile devices all over the world makes the flow of information much easier and quicker. It is also easier for cheaters to move around to meet other cheaters. In the UK for instance you even have exclusive websites like Ashley Madison which promote infidelity in married people with other married people.

The media has a new show every week about flings and how easy it is to cheat even on reality TV. Programmes like Big Brother and Ex On the Beach show that in modern society you don’t need much to cheat and you can even brag about it. Platforms like Instagram and Snapchat are tools for instant gratification with tantalizing imagery of beauty, curves and perfection all serving to stimulate the mind and tempting the soul.

Some would argue cheating was more commonplace back in the day when polygamy was the order of the day. In most African and Asian cultures till today a man can have two or more wives. A good example is a man from India called Chana who has 39 wives! Having several wives and cheating may not be the same but it is from such practices that one may feel the need to have more than just one partner. However most women feel it is more acceptable for a man to cheat than it is for a woman. In some respects this is true.

There is also the concept of the “small house”. This is a woman who is in a relationship with a married man and both agree that his marriage and their affair are two separate entities. In some cases the wives known as “big house” are aware of the small house and are okay with this for as long as the man plays his part and satisfies both of them financially, emotionally and physically. Some small houses have accepted this as a bonafide role to play in a man’s life whereas some people accuse them of being homewreckers.

Sometimes people cheat just because they can. They want some more action and they go out to get it regardless. Some say insecure people cheat. Perhaps but to cheat you are taking a risk. By taking a risk does that not mean you are secure in yourself? Confident? Some people are not completely satisfied in their relationships and seek what they lack in their relationship elsewhere. Perhaps better sex. Perhaps better emotional attachment and companionship.

Being cheated on can be hurtful and some people will actually engage in revenge cheating just to get back at their cheating partner, but two wrongs do not make a right. Some researchers concluded that most relationships do not necessarily end when there is infidelity. Most are able to overcome it especially where there are children and assets involved. Some find infidelity difficult to overcome and end up splitting anyway because of it.

However ultimately cheating is a choice. It is a decision. If you do so do not blame anyone else. Some go for years and never get caught. Is that a risk you are willing to take? Some people have adopted the open relationship concept where people in a relationship or marriage can choose to sleep with anyone they wish for as long as they remain a “couple”. A sharing of some sort. Maybe that might work for you….

View all posts by theroddychasewatershow